Man Up. Grow some balls. Don’t be a girl.

It’s not just leadership, we are still a long way off in many aspects of society.  There are only *8 countries in the world where women have 100% equal rights to men.  **Globally, women still only earn 68% of what men earn.  Today, 19 of the G20 countries are led by men and more than ***100 countries have never had a female leader appointed or elected in their history.

It’s no wonder why so much focus is given on achieving gender balance.  But is it gender balance when we focus only on women?   What happens when we exclude men from diversity conversations?

Not only is diversity broader than women, gender is too. When we make gender only about women,

Focusing on women is indeed important. But equally as important is creating a balanced programme of inclusion which looks at the full set of issues we face and how they relate.  Rigid ideals of masculinity play a significant role in the erosion of men’s mental health, but also in our inability to see women as equals.

When we embrace the challenges men face, and a balanced approach to gender, we are much more likely to gain real momentum.

Find out how we work 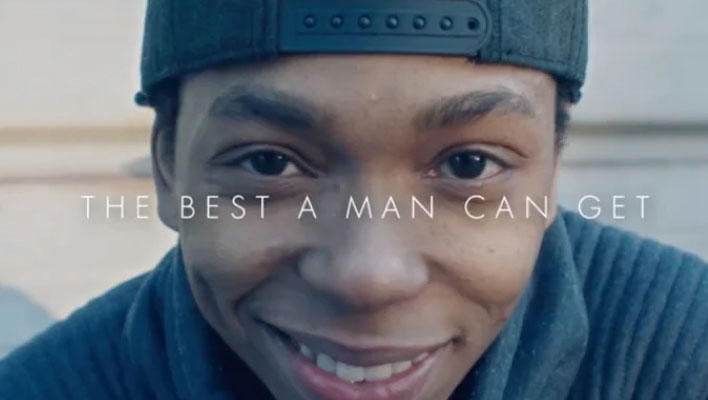 Is this the best a man can get? Gillette’s controversial ad challenging historic and hyper-masculine behaviour has raised more than a few eyebrows. 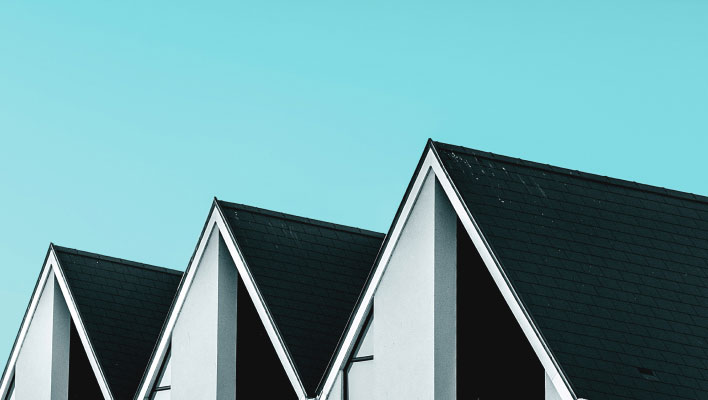 Equality but not equal laundry. The "Woke" men who still want housewives. 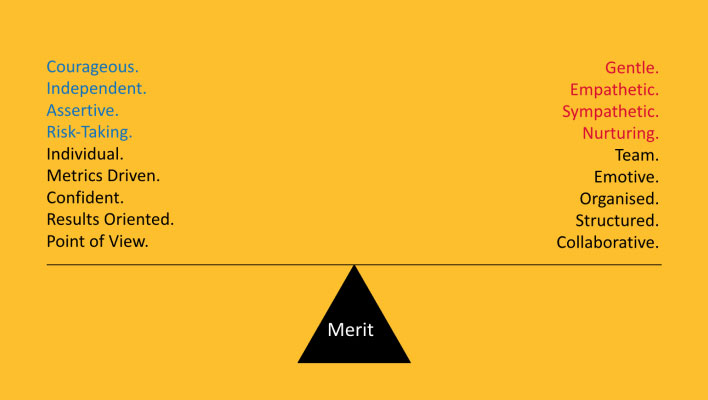 The myth of meritocracy. Exploring the gender bias in performance management systems.